Awesome People Behind Us 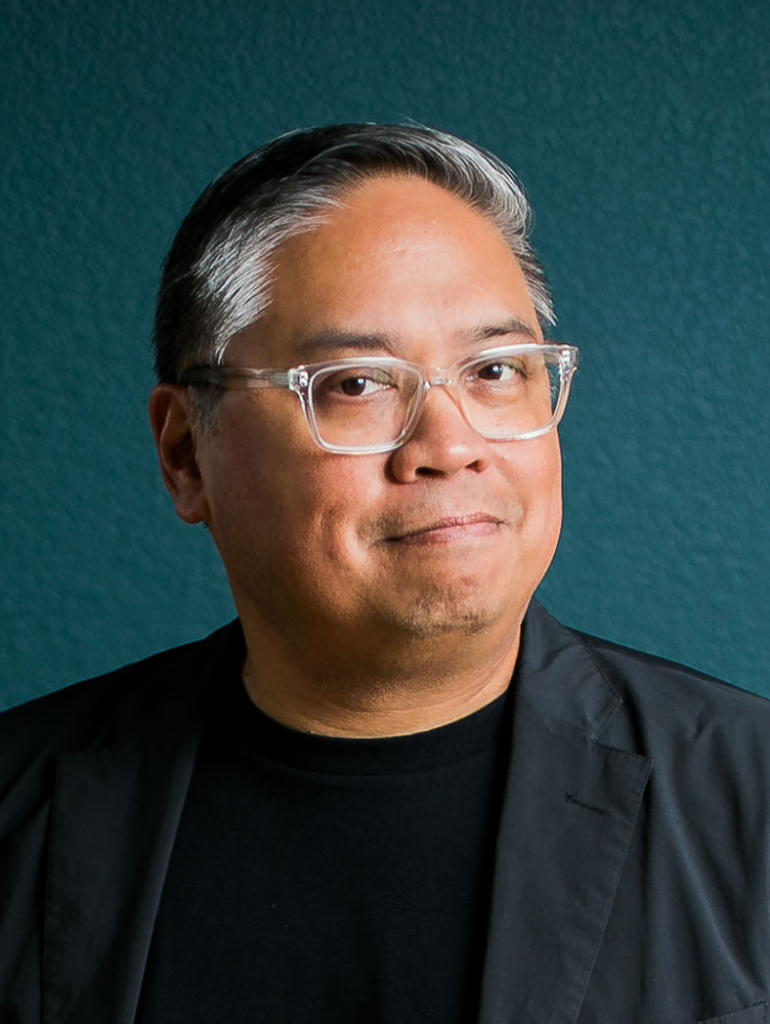 Among his technical achievements, Manolo is a named inventor on retail software patent US #6038545 and was recognized by Infocom/AVIXA as an inaugural Emerging Trend Fellow.

Manolo is a regular industry speaker for global trade events such as CES and NRF. Manny also speaks at Aviation World, Infocom, Euroshop, and MWC Barcelona. 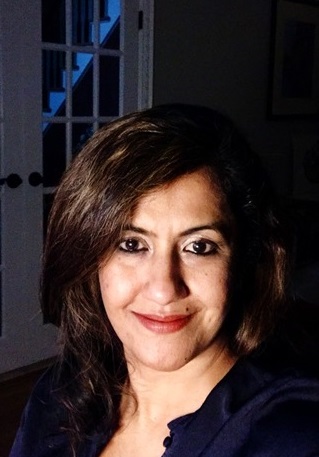 Joti Balani is Founder & Managing Director of Freshriver.ai, an Enterprise-grade AI and Data Science consultancy focused on building custom, human-centered AI assistants that generate emotional, economic and brand value. She has helped drive complex enterprise transformations with AI and data-driven personalized customer experience, authentic engagement, revenue generation and cost optimizations. She has led such transformative innovation at Fortune 100 enterprises such as Lowe’s, Citigroup, American Red Cross and is also Technical Advisor to Fempeak.ai, a startup focused on raising women’s socioeconomic status through the application of AI and Data Science.

Joti also leads the Open Voice Network’s Industry Advisory Council and is co-founder of the Women in Voice New Jersey chapter. She can be reached at www.linkedin.com/in/jotibalani. 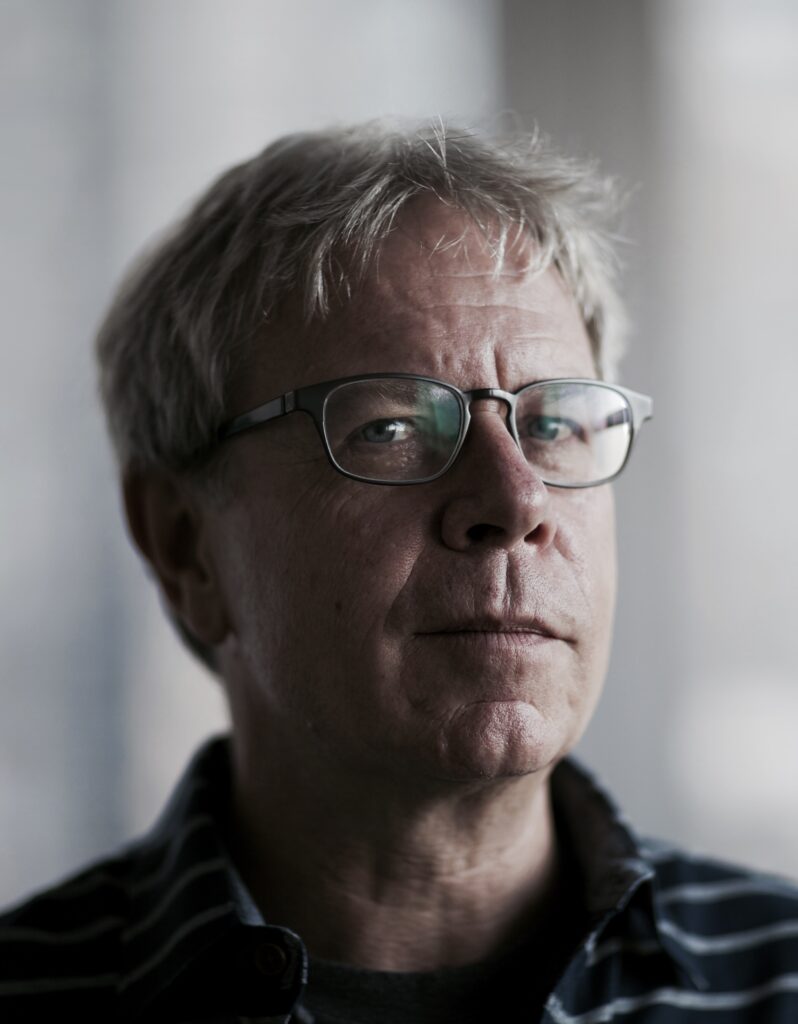 As Chief Marketing Officer of Showtime Networks Inc., Donald Buckley led marketing for series including Homeland, Billions and Shameless, Showtime Sports and Showtime Documentary Films. He created and led the marketing organization that launched Showtime’s Streaming OTT service in 2015. Previously, as Warner Bros.’ SVP, Interactive Marketing, Buckley founded its Interactive Marketing department. Among the hundreds of movies released during Buckley’s tenure were the Harry Potter and The Dark Knight franchises. He is a member of the Academy of Motion Picture Arts and Sciences and the Television Academy of Arts and Sciences and currently advisor to a number of media companies and startups in voice-tech, gaming, TV, content, social, data security, app development and research. 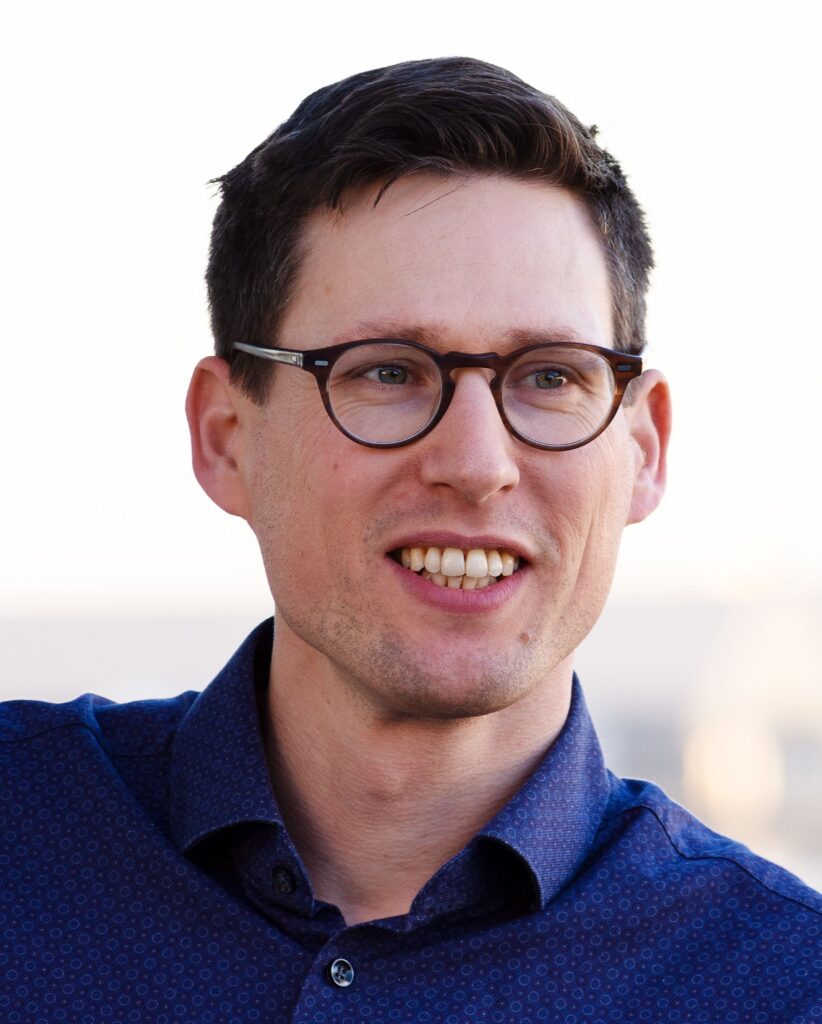 Hans van Dam is co-founder and Dean of the Conversation Design Institute, the world’s leading training and certification institute for conversation designers. The Conversation Design Institute works with brands like Walmart, JP Morgan, Google, ABN AMRO, and many others, to make their AI Assistants more human-centric, helpful, and natural. Hans van Dam lectures at multiple universities (VU, University of Nijmegen, Goldsmiths) and speaks often at conferences around the world. 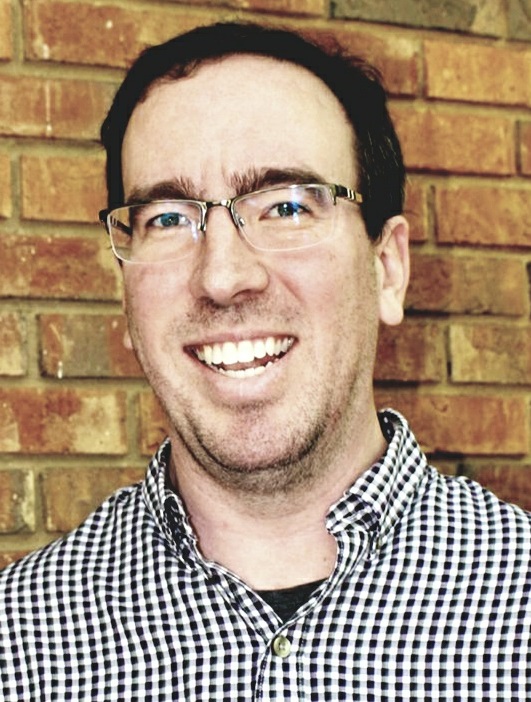 Bradley Metrock is CEO of Project Voice, which drives global business for voice tech and conversational AI companies. Metrock writes the popular newsletter This Week In Voice VIP and co-hosts the weekly internet TV show This Week In Voice Live. He splits time between Nashville, Tennessee, and Birmingham, Alabama. 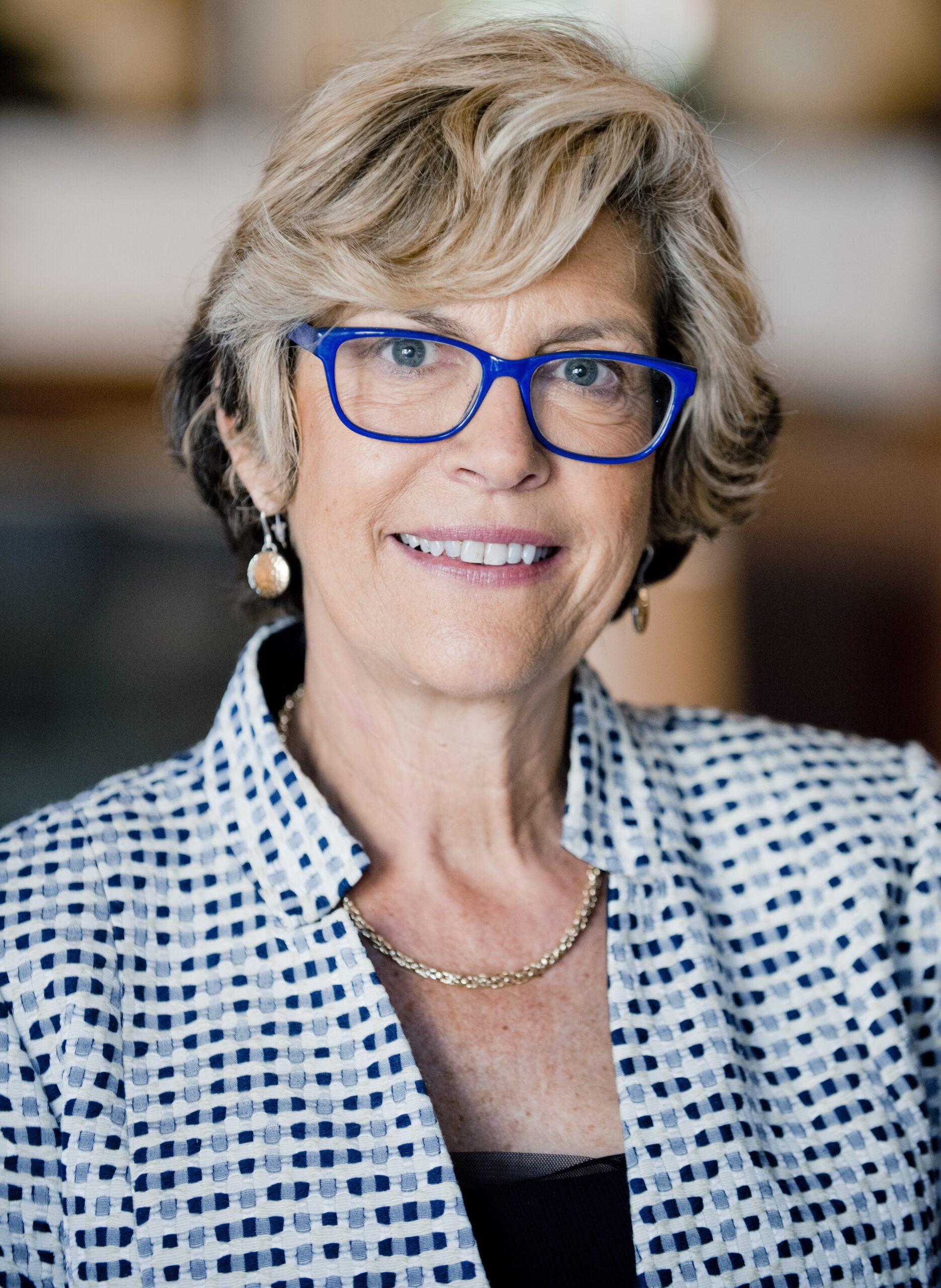 As a partner with Candezant Advisory, Gwen Morrison consults retail tech start-up companies and is an Ambassador of the Open Voice Network where she co-leads the Commerce Community.

As CEO for WPP’s Global Retail Practice, Gwen spent over 15 years helping clients and agencies navigate the dynamic retail environment across the world. She has worked with major international brands across CPG, Retail, Banking and Automotive and has led industry research in emerging markets. Gwen is a frequent speaker at international conferences including National Retail Federation, CES, and Retail Leaders Forum in Sydney Gwen also guest lectures at Northwestern University, U of C Berkley and University of Arizona. 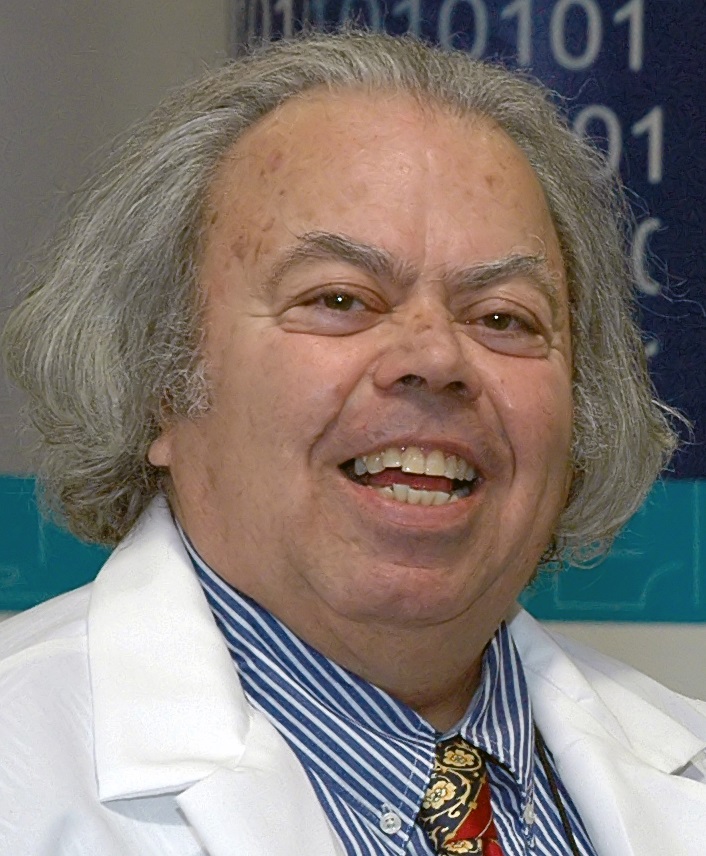 Harry Pappas is a successful technology entrepreneur with a strong focus on the health and wellness technology sector. He is a speaker at many health and wellness conferences and trade shows around the world, and he and his team are the producers of the award-winning Intelligent Health Pavilion™, a technology-centric digital hospital.

Pappas is an internationally recognized thought leader with auto-ID, BLE, NFC, RFID, RTLS, sensors, voice, robotics, and wireless technologies. He is also the creator of the i-Home™ and Founder and CEO of the Intelligent Health Association, a global technology-centric organization dedicated to helping members of the healthcare community adopt new technologies while driving down the cost of healthcare. 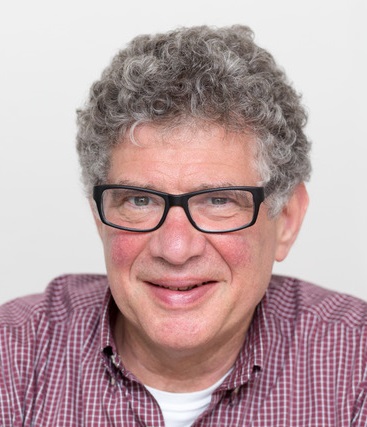 As Director of the New Electronic Media Program at LINK Resources from 1980-1983, he helped define one of the first continuous advisory services in the information industry. He then held management positions at Atari, Warner Communications and Pacific Telesis Group (now part of AT&T). He edited and published Telemedia News & Views, a highly regarded monthly newsletter regarding developments in voice processing and intelligent network services. He also served as Editor-in-Chief of The Kelsey Report, where he oversaw the launch of advisory services on local online commerce, voice and wireless commerce, and global directories. 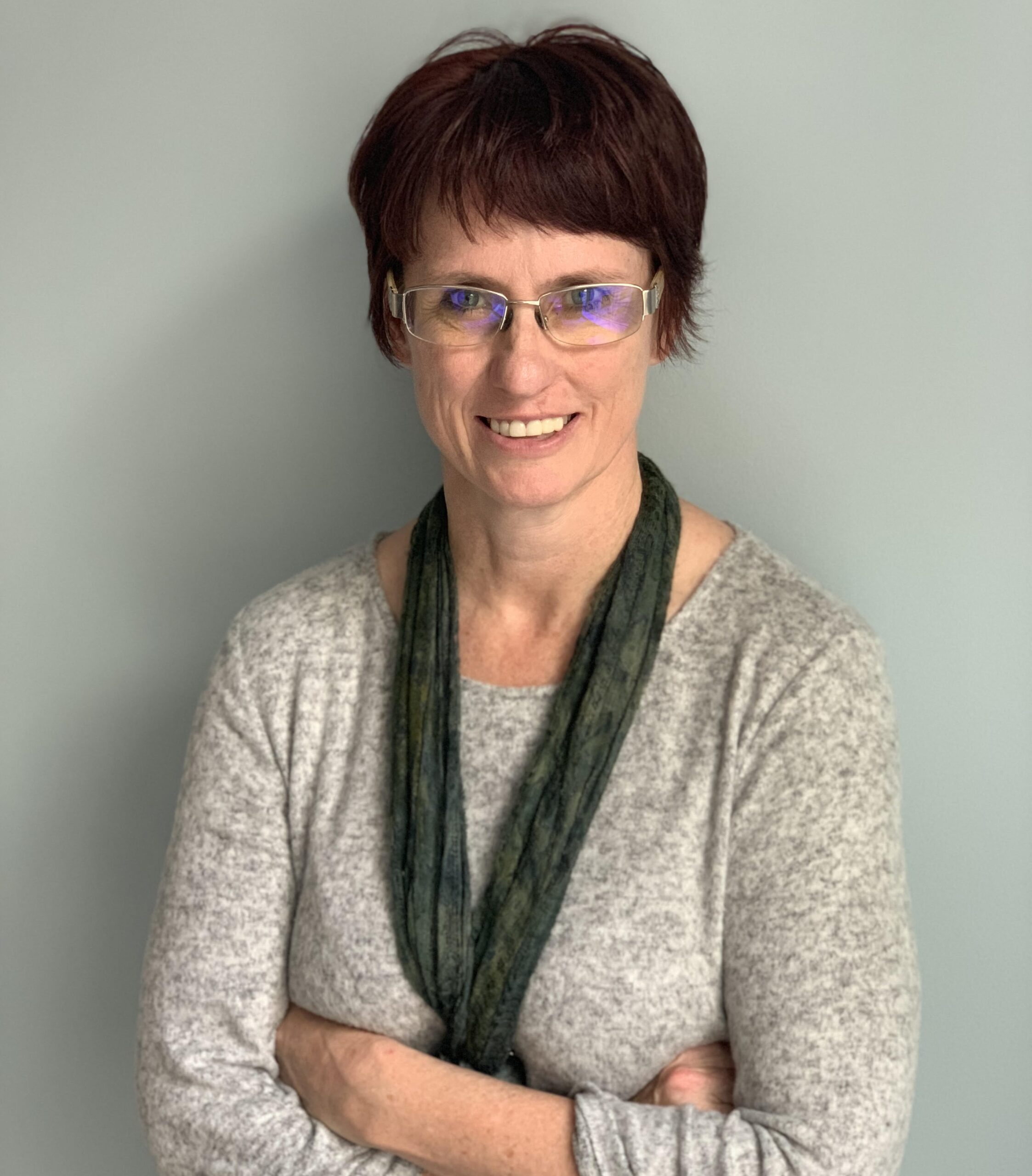 Brenda Leong, CIPP/US, is Senior Counsel and Director of Artificial Intelligence and Ethics at the Future of Privacy Forum. She oversees privacy analysis of AI and Machine Learning technologies, writes educational resource materials around AI and Ethics, and manages the FPF portfolio on biometrics and digital identity. She works on industry standards, governance, and responsible data management with stakeholders and advocates to reach practical solutions for commercial uses. Previously, Brenda served in the U.S. Air Force, including policy work from the Pentagon and U.S. State Department. She is a 2014 graduate of George Mason School of Law. 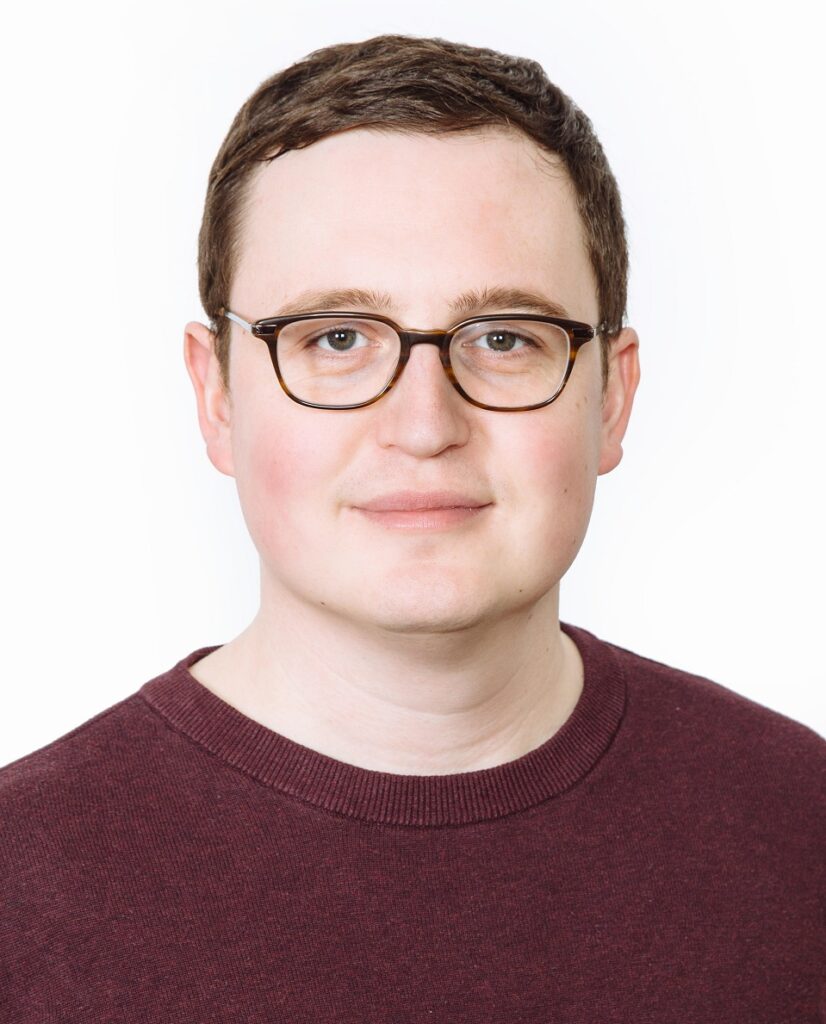 Leigh Clark is a lecturer in Human-Computer Interaction at Swansea University. His research examines people’s interactions with voice and text-based conversational interfaces and how design choices impact use experience and user behavior. His ongoing work investigates the important dimensions of trust in voice assistant interactions and how to include underrepresented demographics like people who stammer. He is the co-founder of the Conversational User Interfaces (CUI) conference series and continues to work as a member of its steering committee.

We are building a voice-enabled future.
Use your voice to elevate open source standards.

Copyright © 2022 The Open Voice Network and The Linux Foundation. All rights reserved.
This website was designed and developed by speak2web.

Learn more about and register for our open workshop reviewing our latest white paper:

THE INTEROPERABILITY OF CONVERSATIONAL ASSISTANTS